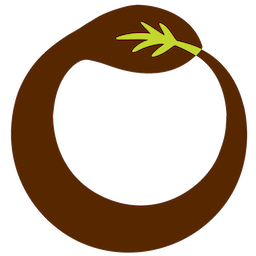 Listen to the Hive

Welcome to The Lexicon's new online community. It's for anyone who cares about what we grow and eat.

Our food, our world. 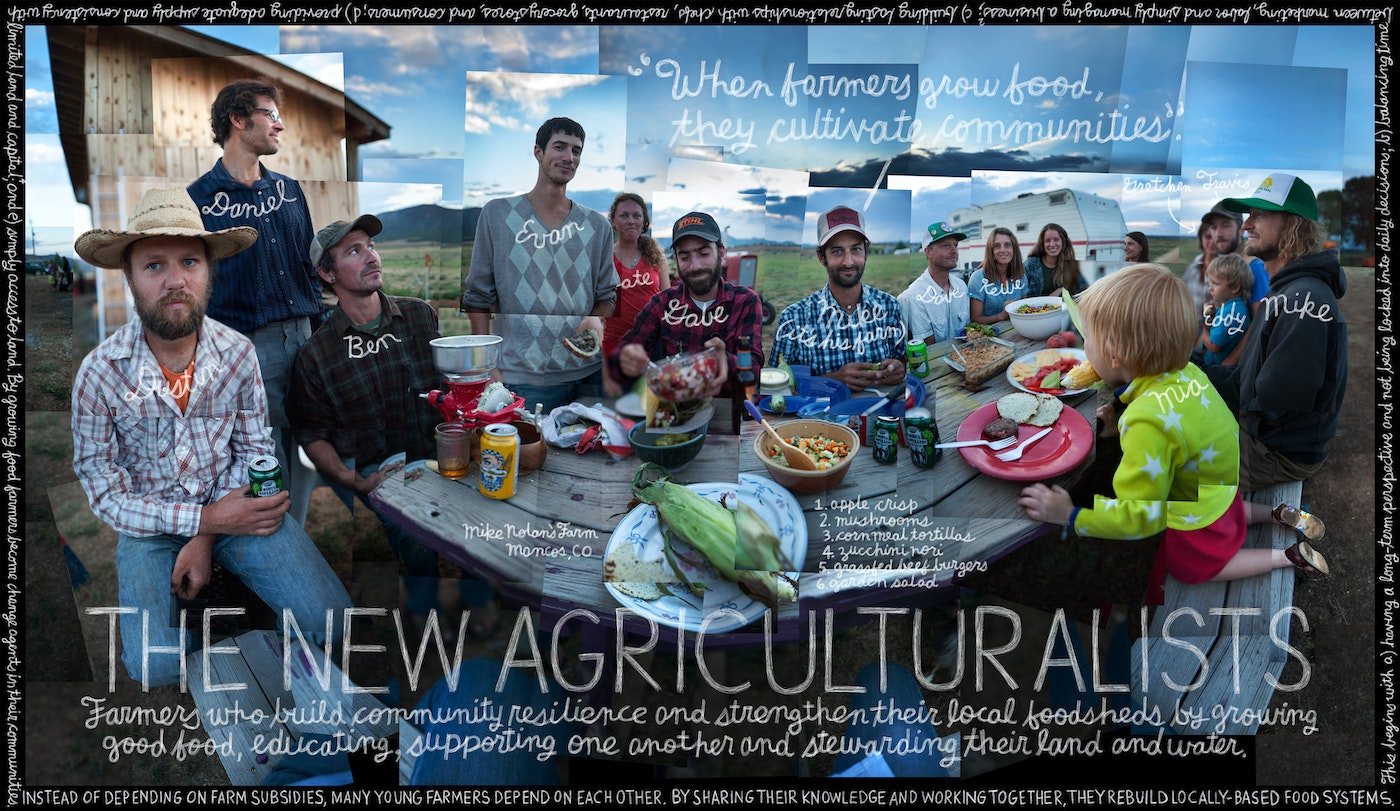 The Lexicon began as a Northern California based NGO telling the story of sustainable food and agriculture. Our work ranges from television shows to books, curriculum for schools, and literally thousands of pop up exhibits across the world.

In recent years our focus has shifted to impact; we now collaborate with government agencies, NGOs, companies, and foundations on multiple initiatives to help build movements tackling our food system’s greatest challenges.

The key ingredients of our work: evidence-based storytelling, mobilization, and activation.

We've decided to create an online community that brings our most frequent collaborators and their transformative ideas together in one place, and we're hoping you'll join the conversation.

As this free site develops, we will continually add new topic areas. We will also build out a series of thematic, curated communities. These will be lively gathering places with events, conversations, and calls to action.

Our Green Brown Blue accelerators focus on subjects as diverse as regenerative agriculture (REGEN1) and aquaculture (Blue Carbon Economy); both will have public and private communities.

We're also building a mix of public and private communities for a limited collection of ongoing initiatives.

Foodicons is creating the global visual language to describe our food system. It includes designers in nearly 90 countries, with the work to be released this fall in conjunction with the World Food Forum and the UN Food Systems Summit. 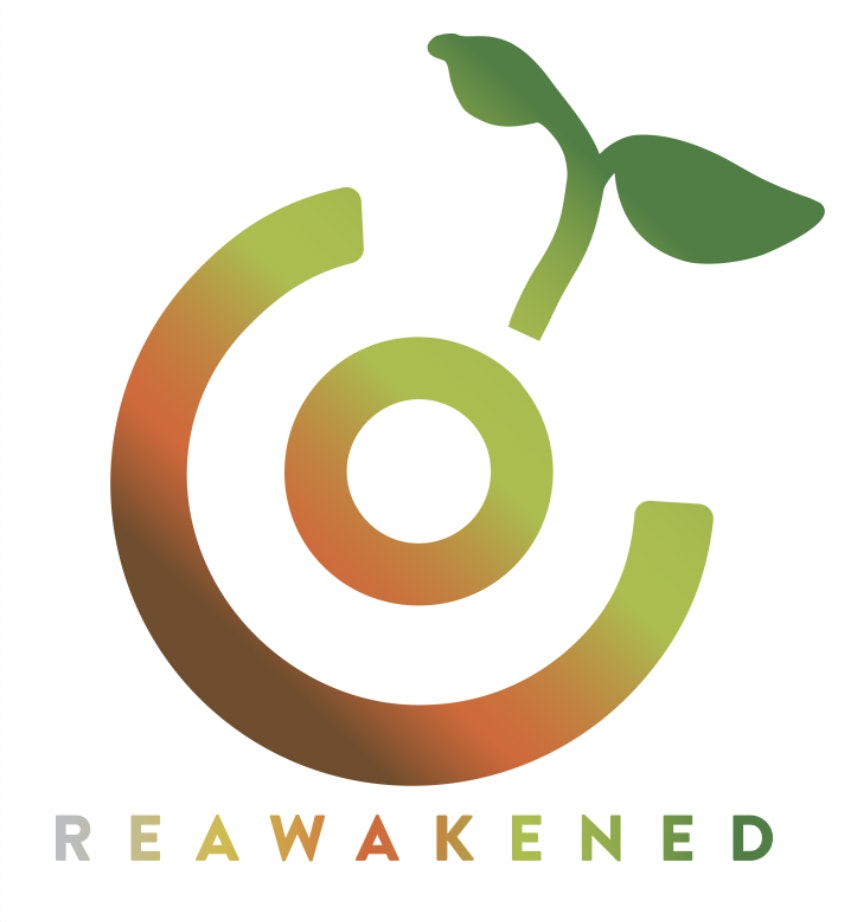 Reawakened is a global storytelling initiative that gathers inspiring stories of underutilized and often forgotten foods from around the globe that safeguard biodiversity.

What you can do

As a member of The Lexicon's free virtual  platform, you'll receive a number of valuable benefits:

As our online community grows we'll be inviting our partners to add masterclasses, podcasts, and live events. Let us know how we can grow together!  Learn more here.

Keep Up With The Lexicon On The Go

The Lexicon is powered by Mighty Networks
Phone numbers from outside the United States may need to use a prefix (e.g. +44 XX XXXX XXXX). Available on iOS and Android. This site is protected by reCAPTCHA and the Google Privacy Policy and Terms of Service apply.
Request to Join